Ola Electric’s cofounder Ankit Jain steps away from his roles 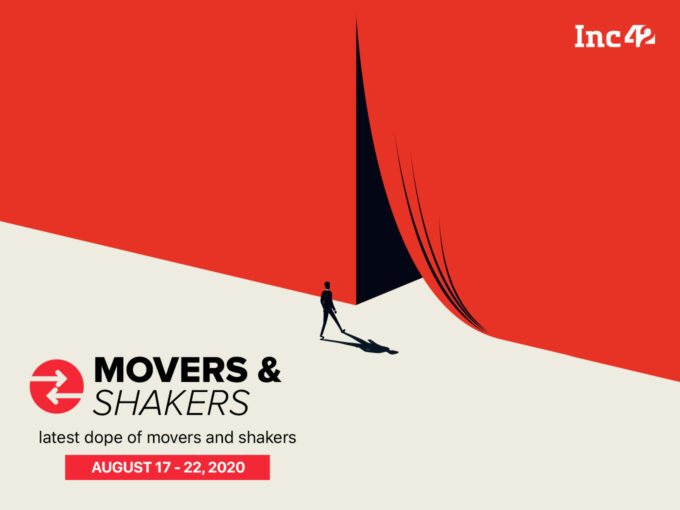 We bring to you the latest edition of movers and shakers of the week in the Indian startup ecosystem.

Google’s senior vice president of global affairs, Kent Walker, in his Twitter post, had stated that this new suite of Google Career Certificates would help the country get qualifications in high-paying, high-growth job fields and no college degree was required. He said that in their own hiring, Google will now treat these new certificates as the equivalent of a four-year degree for related roles. The courses include project management, data analyst and UX designer and the annual wage for each position anywhere between $66K to $93K.

Notably, Google hasn’t introduced these certification courses in India yet, but if launched could cut down the cost of higher education significantly and help people advance in their career across industries, given the rise in the unemployment rate in the country. Currently, under its ‘Grow with Google’ for India initiative, it has launched two programmes for startups and business owners.

Recently, it has also partnered with CBSE, an Indian education body, where Google is said to provide ‘blended learning experience’ across 22K schools. With this, the tech giant looks to enhance the quality of digital content in Indian languages, teacher preparedness to use digital tools and access to devices and the internet.

Last month, Google and Alphabet CEO Sundar Pichai announced that it will be investing $10 Bn under its Google For India Digitisation Fund in Indian tech and startup ecosystem. The fund is said to be invested in businesses, social impact projects and towards supporting the Indian government’s digitisation efforts over the next five to seven years.

Here’s a look at the other important movers and shakers of the week: 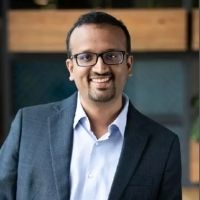 Anil Goteti, the senior vice president and head of the M3 organisation, has decided to move on from Flipkart to pursue his entrepreneurial ambitions. Goteti, who has been in the company since 2012, has played a crucial role in turning around and scaling up the marketplace and helping deliver consistent growth, and during his stint with Flipkart, he has handled various categories, including mobiles, furniture and others. Prior to Flipkart, Goteti has worked with McKinsey and also with VC firm DFJ Mercury.

Goteti is yet to reveal his entrepreneurial plans, and sector that he will be venturing into in the near future. However, according to various media sources, Goteti is said to continue to be associated with Flipkart in a consultative capacity after the company’s Big Billion Days Sale in November 2020. 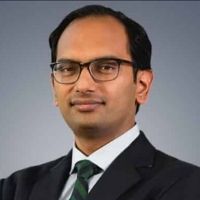 Ola Electric cofounder Ankit Jain, who heads the electric wing of Ola, has decided to step away from his role in the company. According to an ET report, Jain has distanced from the daily affairs and the company is looking to hire senior executives. The official announcement can be expected soon. However, the report also mentioned that Jain could continue being associated with Ola Electric in some capacity, most likely in an advisory role.

Founded in 2017, Ola Electric turned into a unicorn last year with the investment of $250 Mn from SoftBank and Tiger Global. In the recent past, Ola has witnessed several of its senior executives leaving the company across vertices, including Ola, Ola Electric and Ola Money. In the last one year, Arun Srinivas, Sanjiv Saddy, Sanjay Bhan, Sanjay Kharb, Naroo Krishnan among others have quit the company. 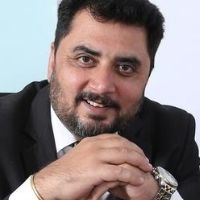 Bengaluru-based logistics company Spoton Logistics recently promoted Uday Sharma as its COO. Prior to this, Sharma was the director of sales at Spoton. As COO, he is said to drive the day-to-day sales and service delivery operations, demand planning, vendor alliances and business process management, and is said to work alongside Abhik Mitra, managing director and CEO of Spoton Logistics. Prior to joining Spoton, Sharma has worked in companies like Aramex and Safeexpress.

Amid the economic slowdown, in FY2019-2020 Q1 and Q2, Sproton Logistics, in a press statement, revealed that it witnessed an above industry average growth in excess of 17% YoY. The company provides express logistics services to clients across industries, including automotive, engineering, pharma, electronics, retail and eCommerce among others.

Thank you for subscribing.

we respect your privacy and take protecting it seriously

Any cookies that may not be particularly necessary for the website to function and is used specifically to collect user personal data via analytics, ads, other embedded contents are termed as non-necessary cookies. It is mandatory to procure user consent prior to running these cookies on your website.